Shocktober is a spooktacular haunt supporting a great cause!

'Tis the season for corn mazes, horror movies and spooktacular haunted houses. Last weekend I was invited on a media tour for the Shocktober haunted house! I brought my 12 year old daughter with me and we experienced a frightful evening! Rachel Roseberry, the Communications Coordinator at Paxton Campus was our tour guide for the evening. Shocktober is a Must See Haunted House Attraction in Northern VA!

Shocktober is an award winning haunted house that gives back to the community. This past Spring, Shocktober won the Loudoun's Humanitarian Award. This ghoultastic haunted house is located on the Paxton Campus in Leesburg. Jennifer Lassiter, the Executive Director of Paxton Campus shared their motto is "We Scare Because We Care."
Last year, $200,000 was raised from the Shocktober haunted attraction. The money was donated to the Paxton Campus which offers specialized education to preschoolers through high school school students with disabilities, as well as, vocational training upon graduation. The students are comprised from local counties, such as Loudoun and Fairfax.

Shocktober happens every year because of it's awesome volunteers. No volunteer is turned away! Inquiries for volunteers begins in early August. Over 5,200 volunteer hours were recorded last year. Volunteers, ages 14 years old and up, attend Ghoul School in September, a 3 week week course, training teens and adults on the specialized art of scaring other's! Several teens from the Paxton Campus volunteer for a role in the Shocktober haunted house, as well as Board Members and staff, and many volunteers are comprised from the community who want to give back to this amazing organization! My 12 year old daughter was amazed at how well the actors were trained to scare people! Matt Smith is the mastermind behind Shocktober every year and starts planning the amazing haunted happening's in February!

I had the feeling that this haunted house was going to be extra special! You enter the haunted house, in a small group. A brave leader will need to be assigned to guide you through the haunted house. I recommend placing yourself in the middle of the group! There were four of us in the original group but we ended up being so scared, that we caught up with the group ahead of us! The main house and the basement are spooktacularly decorated and uses all of your scents to engage you in a frightful experience! Many zombies, ghouls and surprises await you as spooky creativity is a specialty when designing Shocktober! The Shocktober haunted house attraction is recommended for ages 12 and up.

Dates: Every Friday, Saturday and Sunday through the month of October
*On Halloween Eve, Shocktober goes completely dark for Blackout Night, which promises to be a super scary haunt!

Cost: ONLINE: $30 including Paxton Manor and its basement, the Haunted Well of Souls to buy tickets.
Visit  http://www.shocktober.org/and use PROMO CODE: TWINGLESMOM

To buy tickets at the door, visit the TICKET OFFICE on site: $35 including Paxton Manor and its basement, the Haunted Well of Soul

UPCOMING EVENTS for the Paxton Campus:If you love a good scare, save the date for the Valentine's Day version of Shocktober!
My Bloody Valentine will return in 2016. Rachel Roseberry, Communications Coordinator for Paxton Campus describes the haunted house attraction as "romance mixed with horror!"

Did you know May is Zombie Month? May 2016, date TBD, the Paxton Campus will host their first Zombie 5k which promises to be a fabulously fun race! 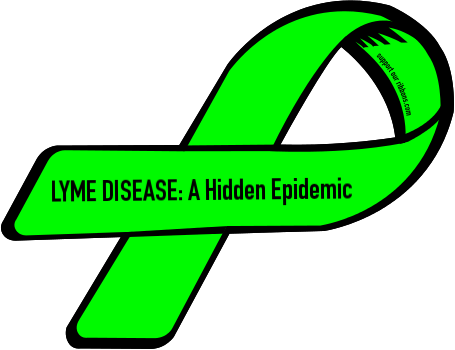 Taking a bite out of Lyme, one race at a time! 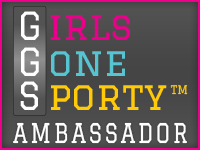 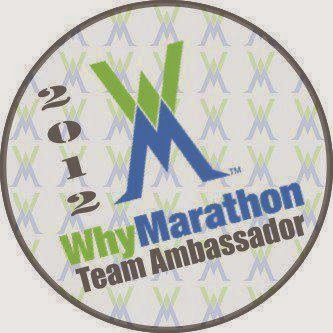